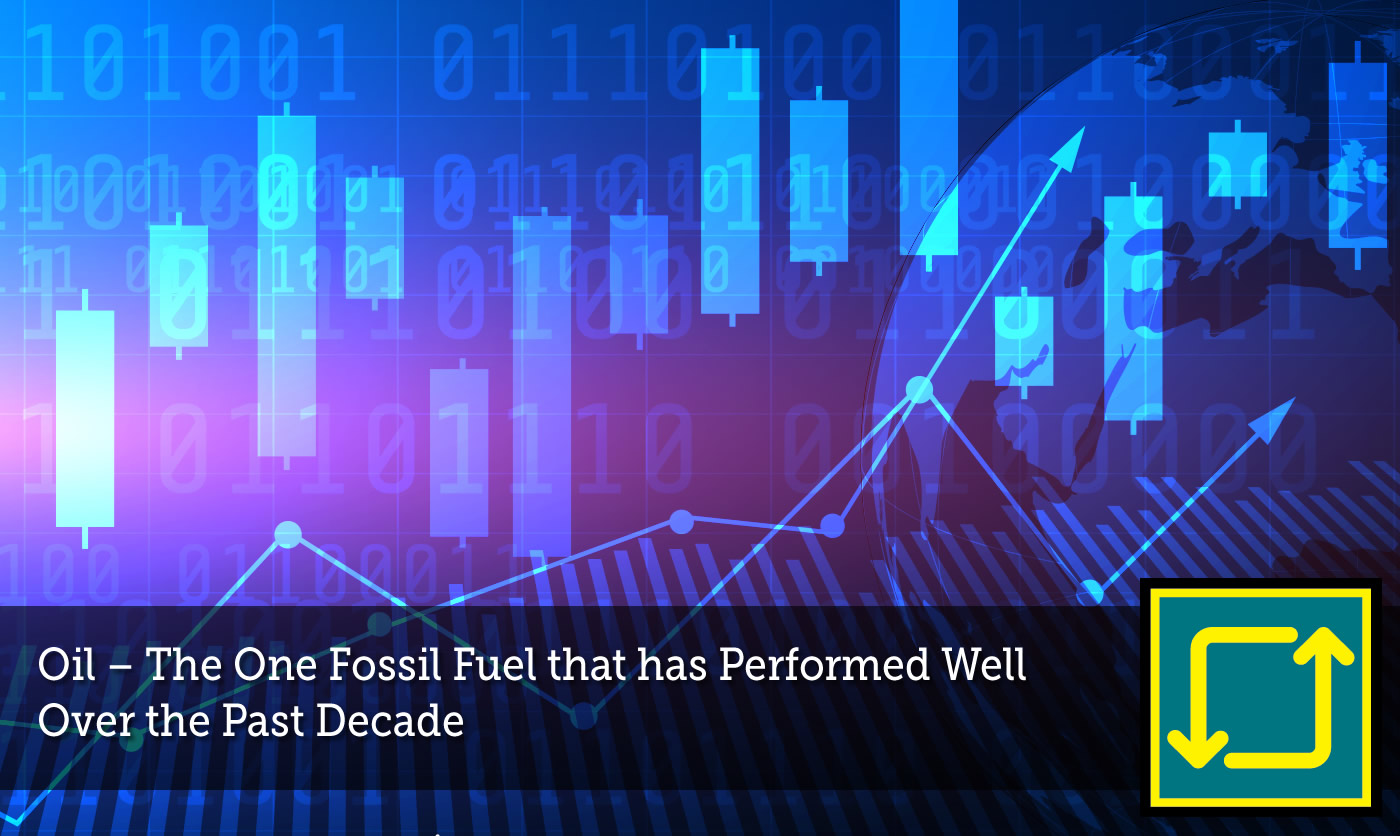 Global oil prices and demand have increased in the previous months.

University of Wyoming’s energy expert, Rob Godby, states “We have seen a rebound in oil production in the state that’s not to where it was pre-pandemic but definitely on that course again. With prices as they’ve been over the last six months, much higher than most people expected, those revenues have really made up for losses elsewhere.”

Godby anticipates “If prices remain high like this, I don’t think oil producers will remain on the sidelines. Prices were approaching $90 earlier this week [and] they’ve been in the mid $80s for a little while now,” Godby said. “I expect that oil production will begin to come back and that’ll bring more natural gas onto the market.”