The Enhanced Oil Recovery Institute is pleased to announce the appointment of Representative Donald Burkhart, Jr. as new Commission member 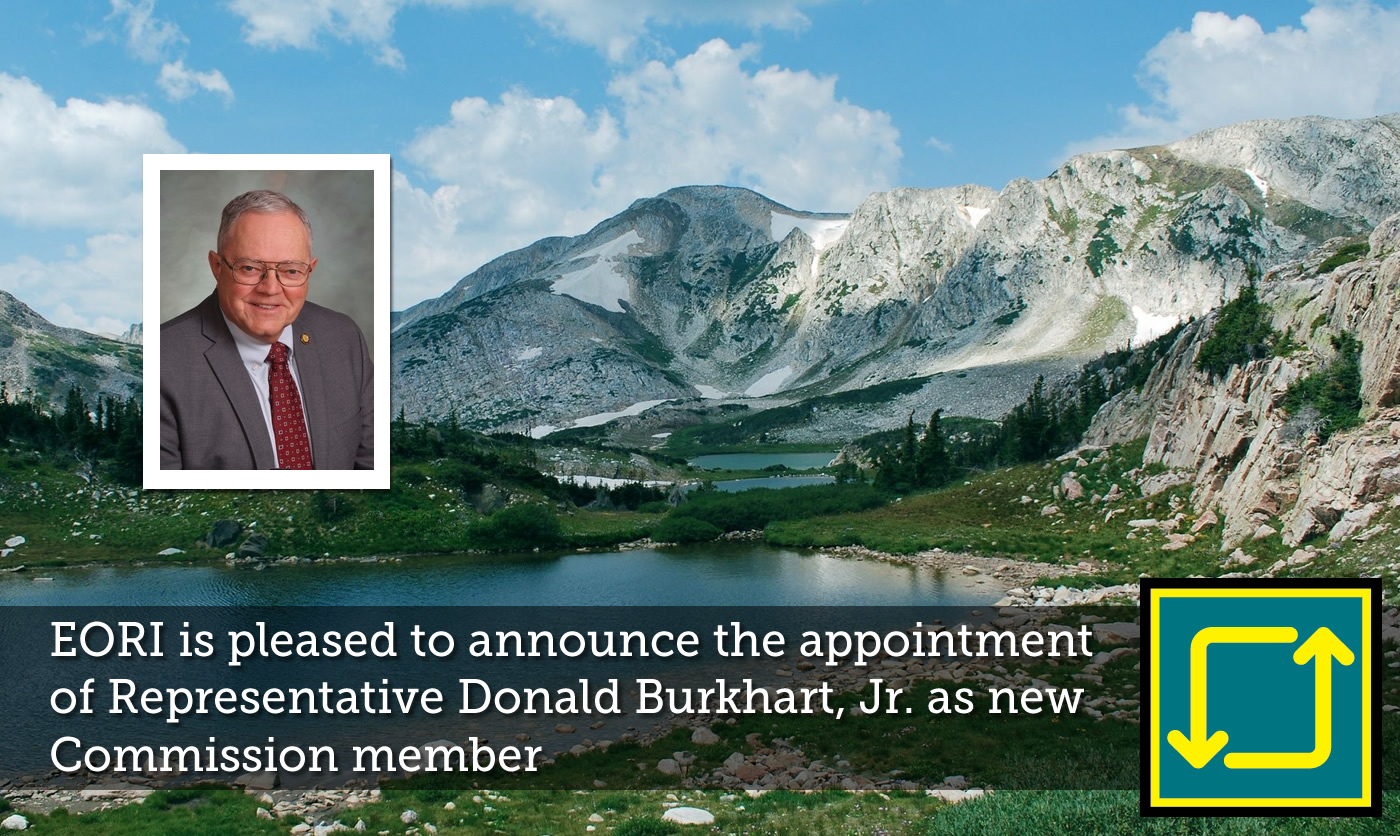 Republican Representative Donald Burkhart represents District 15, Carbon County since January 2011.  Representative Burkhart earned a B.S. in Physics from John Carroll University and worked as a safety engineer for BP American Production Compact.  He has also served on the Board of Directors of the Wyoming-Montana Safety Council.

Committee assignments include: Chairman of the House Transportation, Highways and Military Affairs Committee and member of the House Minerals, Business and Economic Development Committee.

Again, thank you for your continued commitment to the values and mission of the Enhanced Oil Recovery Institute.