SER and Williams Co. Discuss the Adding of Hydrogen to the Clean Air Strategy 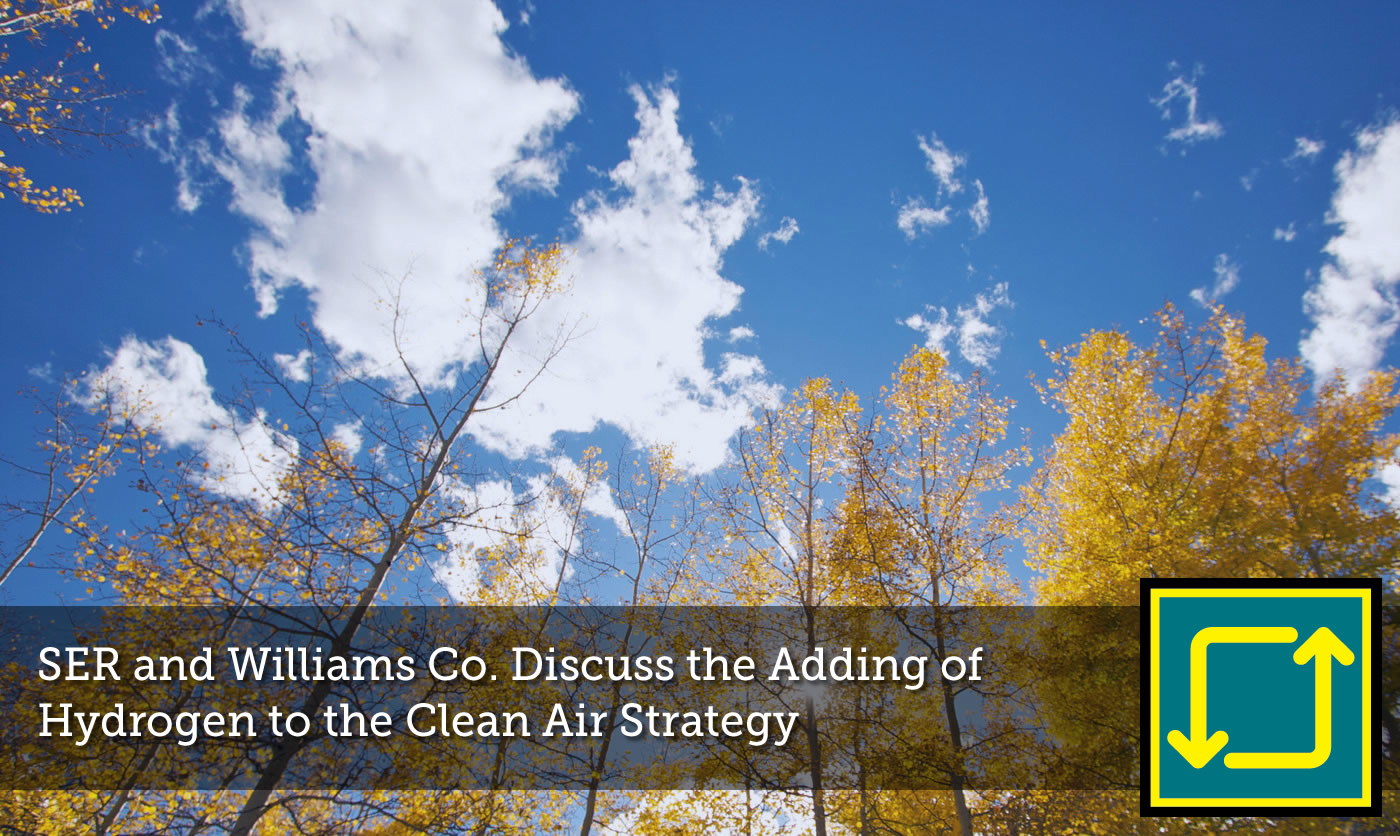 Williams is leveraging its existing pipeline network to bring clean hydrogen to market.

Earlier this year, Williams was awarded a $997,734 grant to develop a feasibility study with UW’s School of Energy Resources to evaluate water access and compatibility needed for hydrogen production.  Williams plans to use excess energy produced by wind farms to produce hydrogen which can then be blended and transported through existing natural gas pipelines.

“The ability to produce clean hydrogen and blend into our large existing system in southwest Wyoming is a significant advantage and has the potential to accelerate the use of hydrogen in reducing carbon emissions,” Williams stated.

A partnership between the two entities has been forged based on a mutual desire to invest in and explore new energy ventures for Wyoming -- especially in hydrogen and carbon capture.

“We are excited to see our goals align,” says SER Executive Director Holly Krutka. “The collaborative relationship that has emerged between SER and Williams will lead to novel applied research tied to a commercial partner that can translate research results into commercial investment. This type of collaboration has the potential to transform and revolutionize the energy sector so it can continue to serve as the foundation of the Wyoming economy.”