US Energy Job Numbers Slumped Last Year, But Are On the Rebound 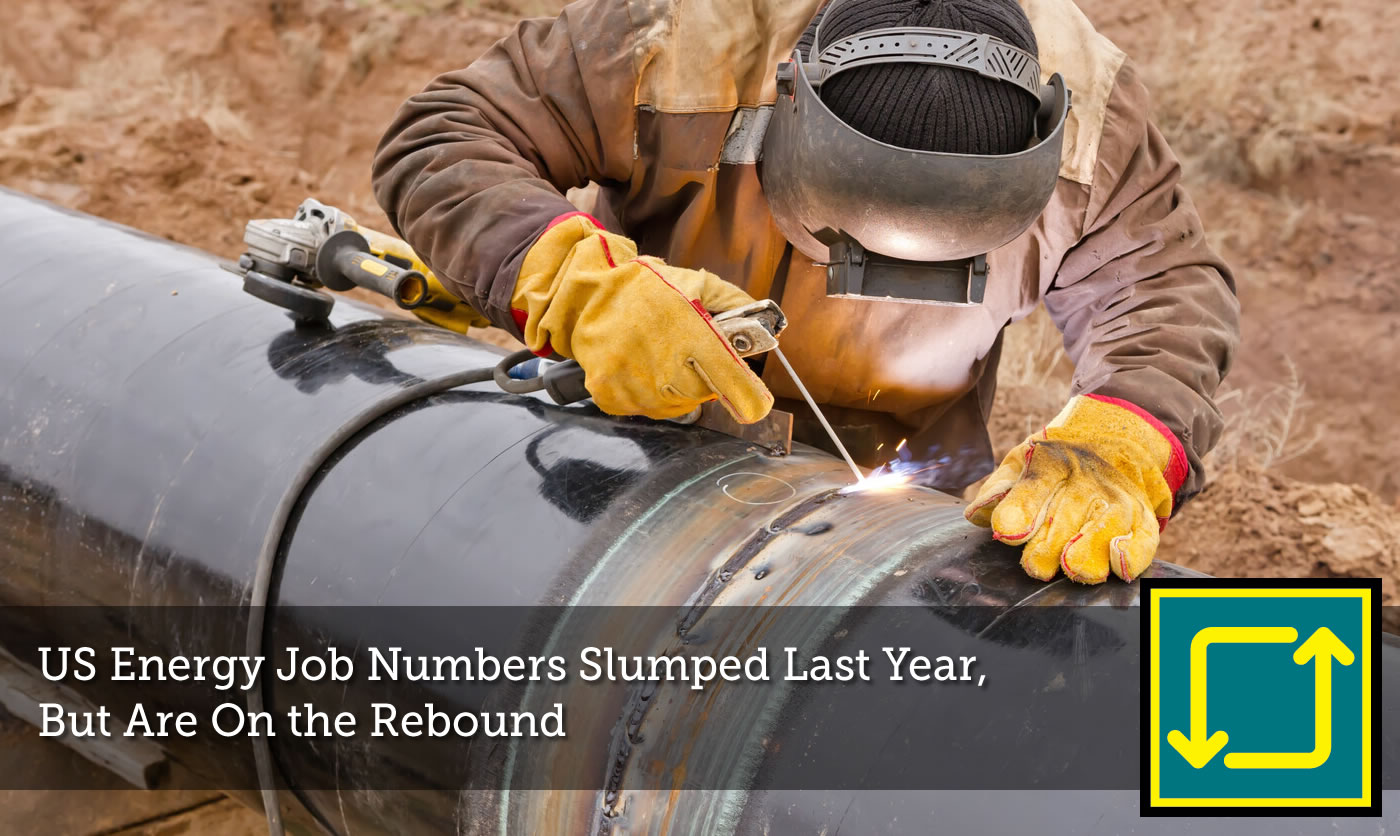 According to the report, the energy sector had been one of the country’s fastest growing job markets prior to the COVID-19 pandemic.  From 2015 to 2019, the annual growth rate for energy employment in the United States was 3%—double compared to 1.5% in the general economy.

Because many worked from home last year, demands for electricity actually increased, too. That’s according to Charles Mason, an energy economist at the University of Wyoming.  The fuels sector (petroleum and natural gas) had the highest loss out of the five categories at an 18% loss from 2019-2020.  Because of that fact, good-paying jobs associated with fuels didn’t do so well. That’s especially true in energy-heavy states like Colorado and Wyoming.

Even though the energy job slump was large, the nation’s rebounding economy has resulted in an improvement in the number of energy jobs so far this year.  The degree of economic rebound will ultimately determine how many jobs the energy sector can recover.