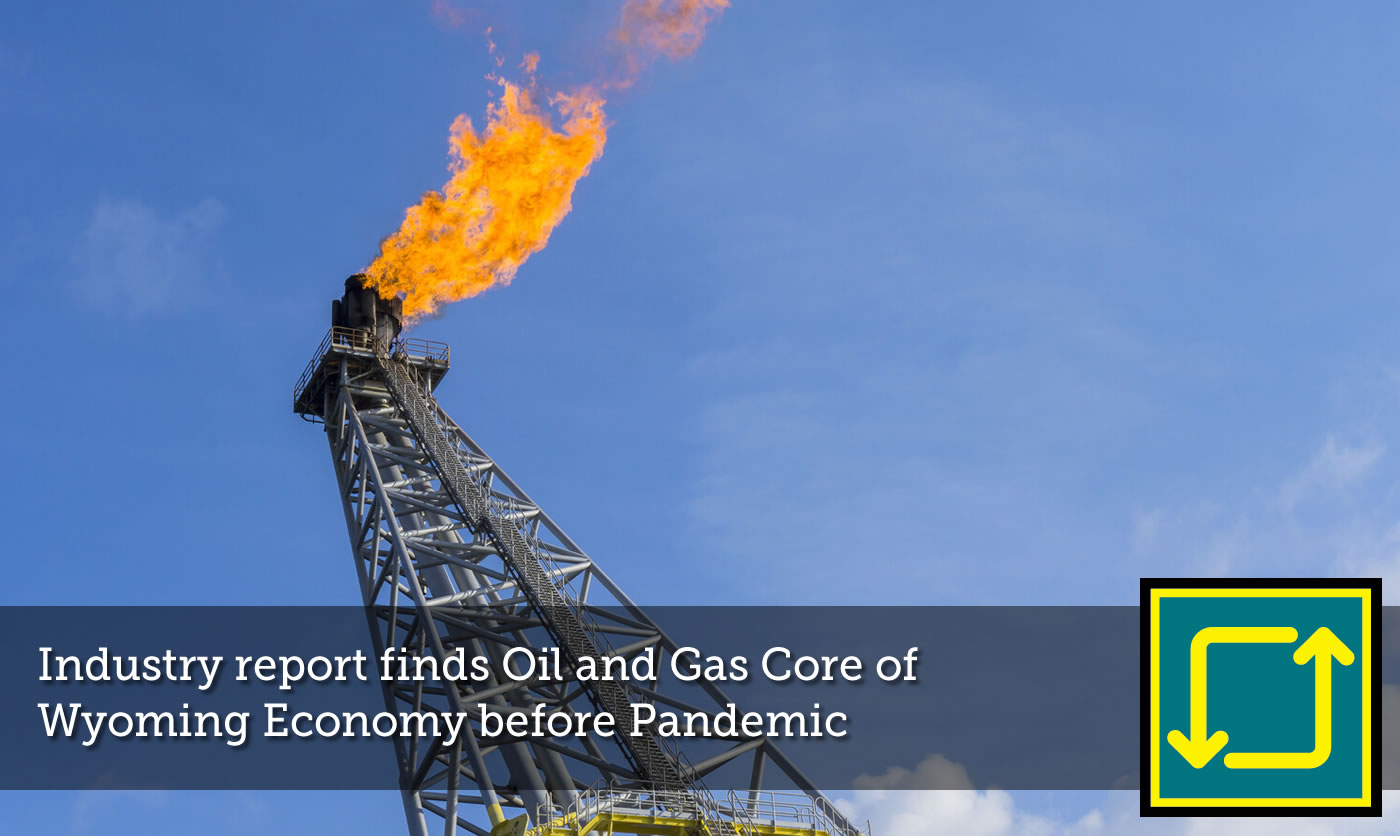 A report released by the American Petroleum Institute (API)  and the Petroleum Association of Wyoming (PAW) found that before mass layoffs of 2020, one-sixth of Wyoming’s jobs and more than a quarter of its GDP came from the oil and gas industry.

API reports that in 2019, the industry directly supported 28,270 jobs — 6.8% of the state’s total employment. It generated 18% of Wyoming’s GDP and 17.3% of its labor income, including wages, salaries, benefits and proprietors' income.  Oil and gas supported another 9.8% of jobs, 8.3% of GDP and 8.3% of labor income in the state from indirect and induced impacts which come from the spending of industry – related earnings.

Frank Macchiarola, API’s senior vice president of policy, economics and regulatory affairs reports that this study tells us that the oil and natural gas industry will be essential in the post-pandemic recovery, not just in creating good paying jobs and economic growth, but also in providing for low-cost energy for the American people.”

Pete Obermueller says the Biden administration’s restrictions on leases for new drilling has had a disproportionate effect on Wyoming.  “The biggest hurdle is that we are highly, highly dependent upon federal government rules and regulations and law, because there's hardly any hydrocarbons produced in Wyoming that’s not from federal lands or federal minerals,” Obermueller said.