How Wyoming’s Success in Carbon Capture Matters to North Dakota 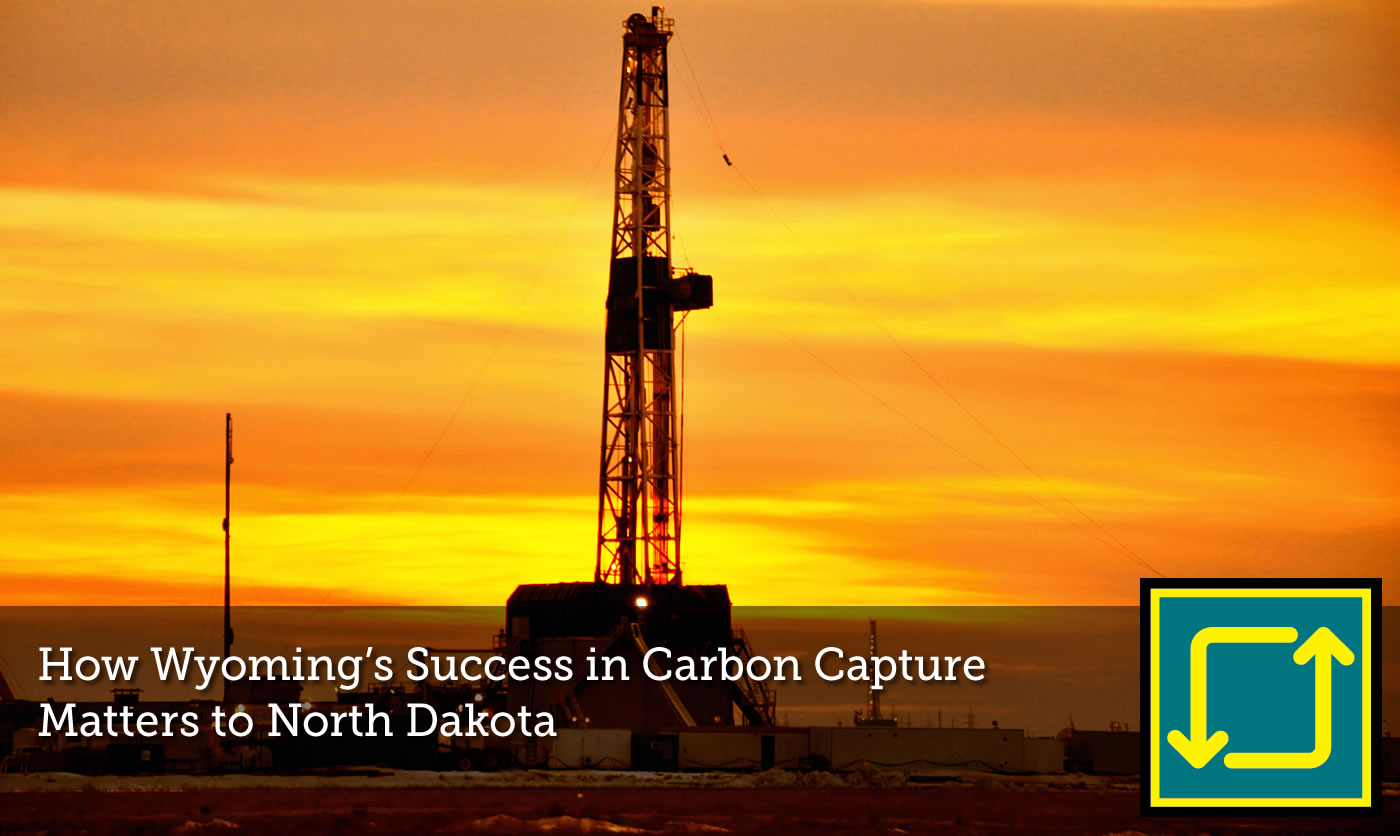 Featured by North Dakota’s KX News, The University of Wyoming’s School of Energy Resources (SER) has partnered with Basin Electric to commercialize and deploy a carbon capture and storage project

Wyoming’s CarbonSAFE closely mirrors North Dakota’s Carbon Safe project and both are leading the charge for the next generation of coal.  Much like North Dakota, Wyoming has favorable geology suitable for carbon storage. In Carbon Valley, the valley encircling Gillette and Basin Electric’s coal-fired Dry Fork Station, a trifecta of private, state, and federal interests leverage off each other to participate in a project focused on a common goal, using carbon capture and storage to minimize the carbon footprint of the powerplant. By utilizing 2D and 3D mapping, and oil field method reservoir stress testing using water, Carbon Valley has proven to be an ideal geological location for storing the 3.3 million tons of CO2 annually emitted by the Dry Fork Power Station.

North Dakota and Wyoming have primacy over the class of wells needed to inject CO2 into the subsurface.  Both states have the legal framework, a team of experienced CO2 storage scientists, and forward-thinking Industry partners in place. Basin Electric partnered with the School of Energy Resources at the University of Wyoming and Minnkota Power Cooperative partnered with University of North Dakota’s Energy and Environmental Research Center.

“Wyoming and North Dakota are really leading this. So, yeah if we can’t do it. It’s going to be tough do to elsewhere,” explains Scott Quillinan, Director of Research for SER.