US Cancels Oil and Gas Leases on Federal Lands 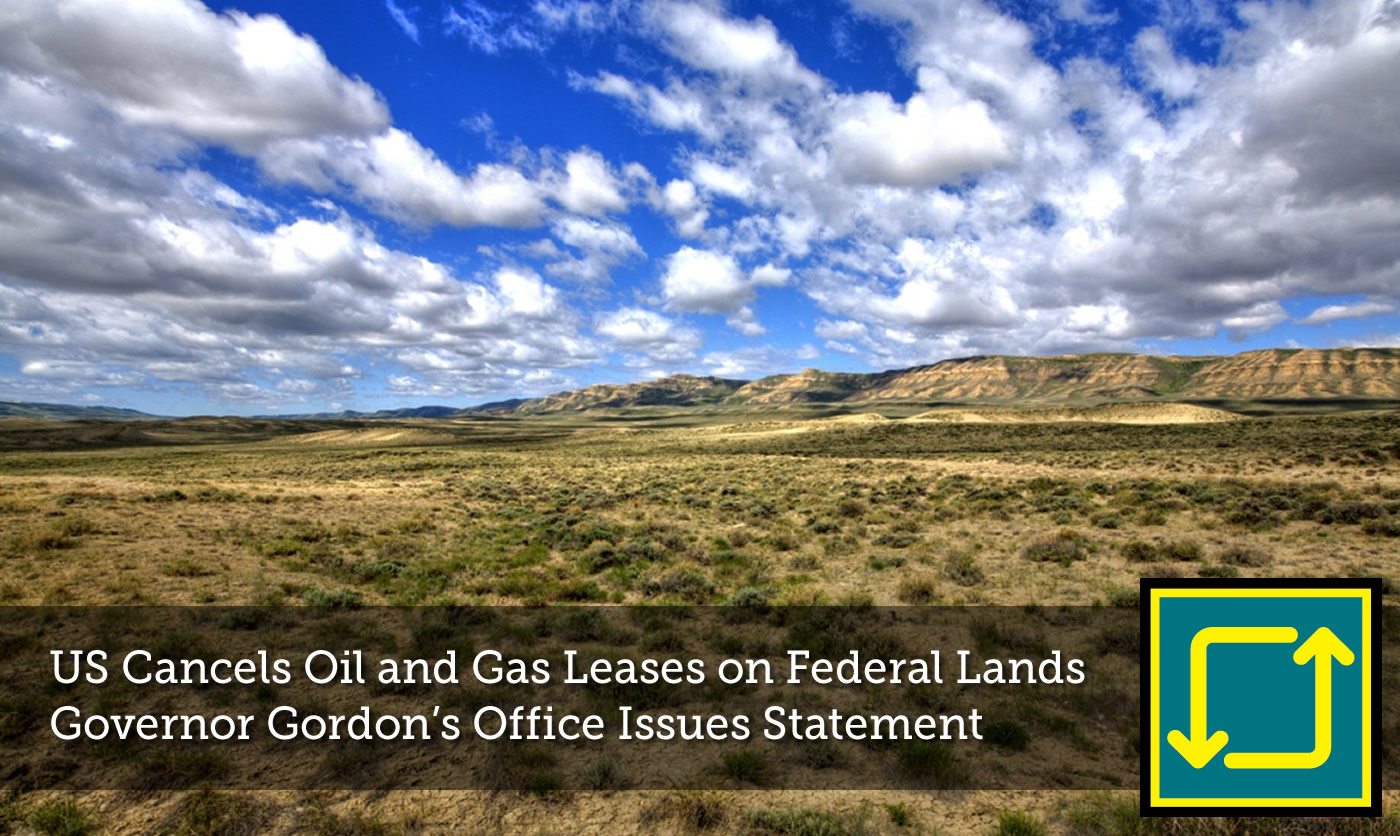 “The announcement by the Bureau of Land Management ‘to not hold’ the second quarter oil and gas lease sale due to an ongoing review ordered by President Biden is disappointing, disheartening and not surprising,” said Gordon in the statement. “Federal reviews of anything typically take months, and sometimes years.”

“Over the past eight years, Wyoming has received, on average, $35 million annually from oil and gas lease sales on federal lands,” Gordon continued. “This year, we have received zero, because the first and second quarter lease sales have been indefinitely postponed.”