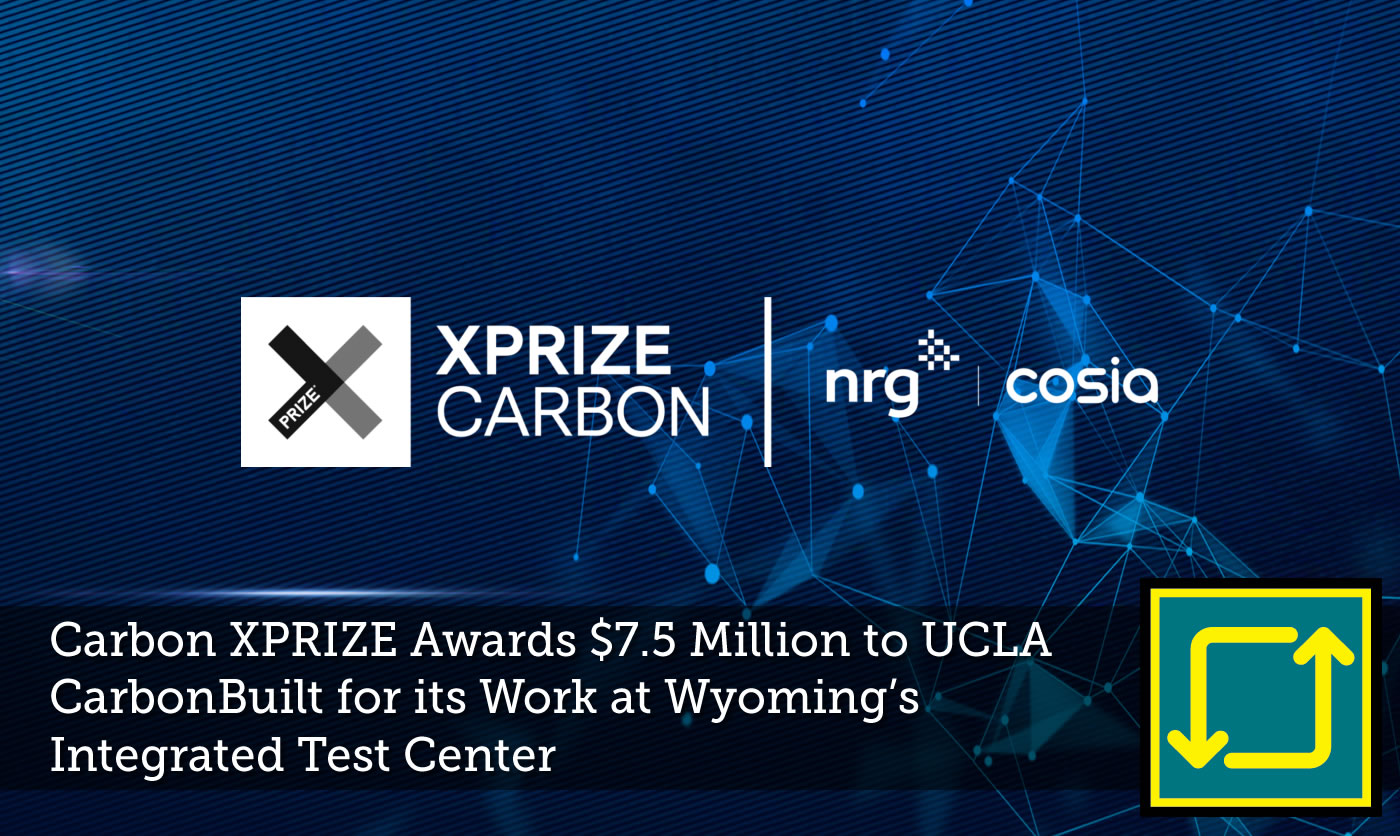 UCLA CarbonBuilt technology injects flue gas captured carbon dioxide from Wyoming’s ITC into concrete mixtures where it is then stored.

The process, according to the announcement, can reduce the carbon footprint of concrete by more than 50%, reduce raw material costs and increase profitability. CarbonBuilt’s technology increases the use of low-cost waste materials and cuts back on the need for traditional cement.

Marcius Extavour, Vice President of climate and energy at XPRIZE, said in a statement. “Concrete is also a material that can be readily made using CO2 as an input, which the winning teams have demonstrated really clearly. Now, deploying their technology to avoid and reduce emissions from heavy industry will be a game-changer for global decarbonization in the fight against climate change.”

“Congratulations to XPRIZE winner, CarbonBuilt. The research they’re doing at the Integrated Test Center proves Wyoming is leading the way on carbon capture and utilization,” Barrasso said in a statement. “Last summer, I saw their groundbreaking work firsthand, as they transformed captured carbon dioxide into concrete. CarbonBuilt’s technology will help create new markets and jobs in Wyoming and across the country, while reducing greenhouse gas emissions.”