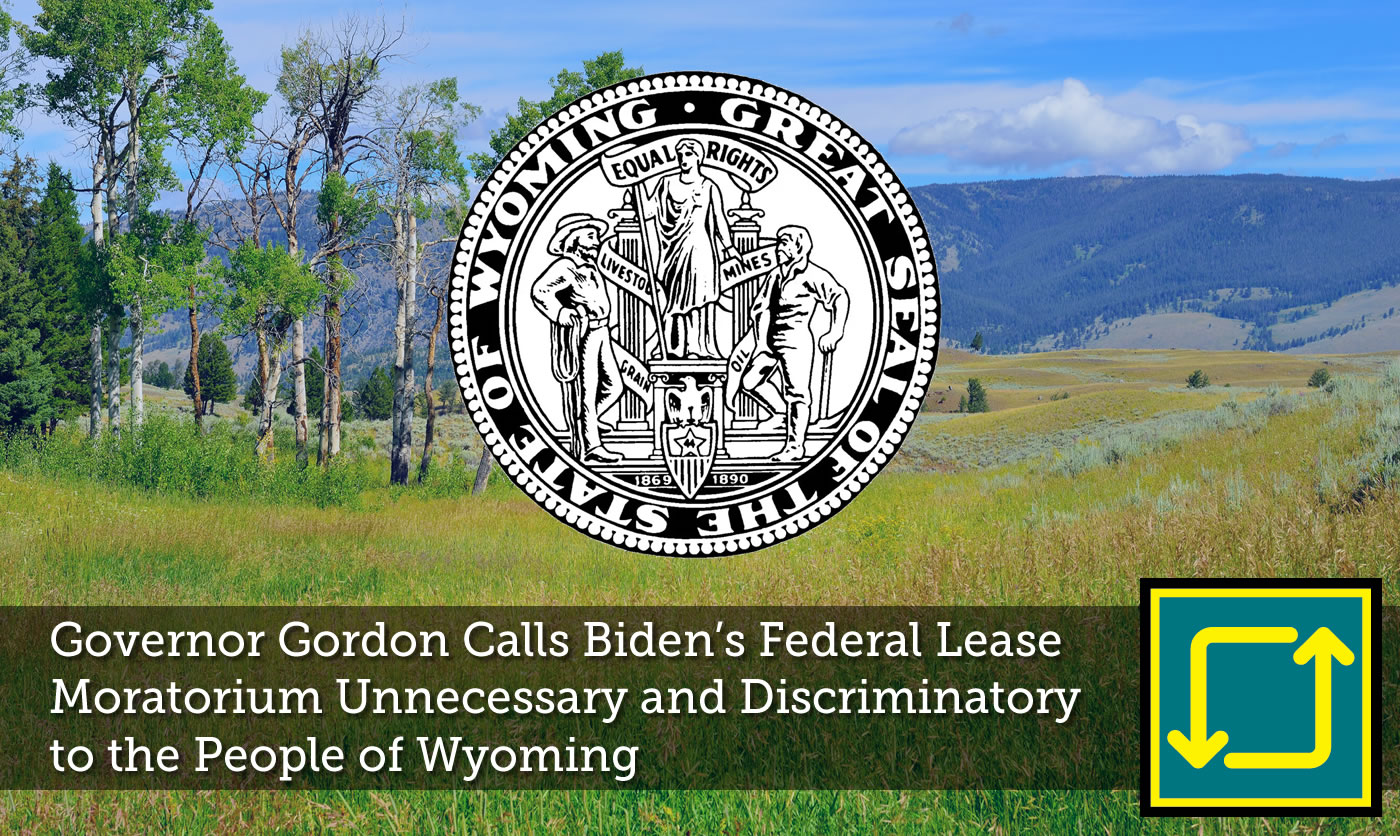 Western States such as Wyoming are disproportionately affected by the moratorium because of the large amounts of federal lands and leases within their borders.

Wyoming Governor Mark Gordon recently sent a letter to Secretary of the Interior Deb Haaland, and cited the lack of consultation with western governors before the lease sale moratorium was put in effect.  Governor Gordon emphasized that “the eight Western states with federal oil and gas leasing programs will have investment losses of $2.3 billion, production value losses of $882 million and tax revenue losses of $345 million in the first year of the moratorium.”

Wyoming’s unique mix of federal, state and private surface and mineral rights requires oil and gas companies to make long-range plans for sensible and efficient development of oil and gas and prevent waste. It often takes many years for a company to successfully put together a drilling area for development.

Gordon asked Haaland to allow U.S. Bureau of Land Management state directors to “dedicate time for deliberate and thoughtful consultation with Wyoming and other states that have effective regulation of development, solid environmental protections, and whose economies, livelihoods and way of life are dependent upon the federal energy programs that this administration proposes to reform.”