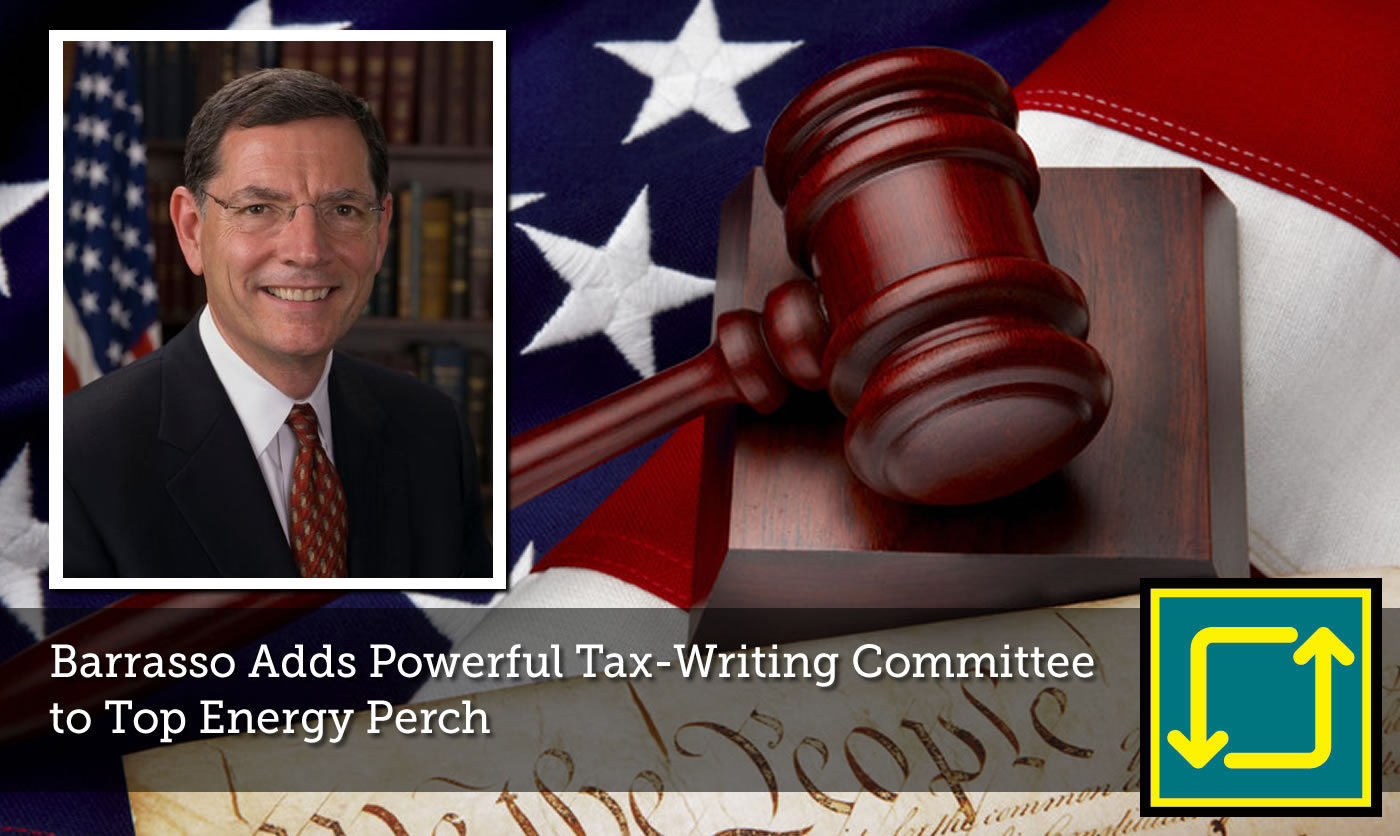 In addition to the top Republican position on the Senate Energy and Natural Resources Committee, U.S. Senator John Barrasso (R-Wyo.) announced he has landed a seat on the powerful Senate Finance Committee for the 117th Congress.

The Senate Finance Committee has broad jurisdiction over U.S. tax policy, health and federal entitlement programs, and trade policy. The committee has oversight over all or part of seven Cabinet-level departments.

Barrasso was also confirmed as the lead Republican on the Senate Energy and Natural Resources Committee, where he will play a key role overseeing America’s energy policy, public lands, and the National Park Service.