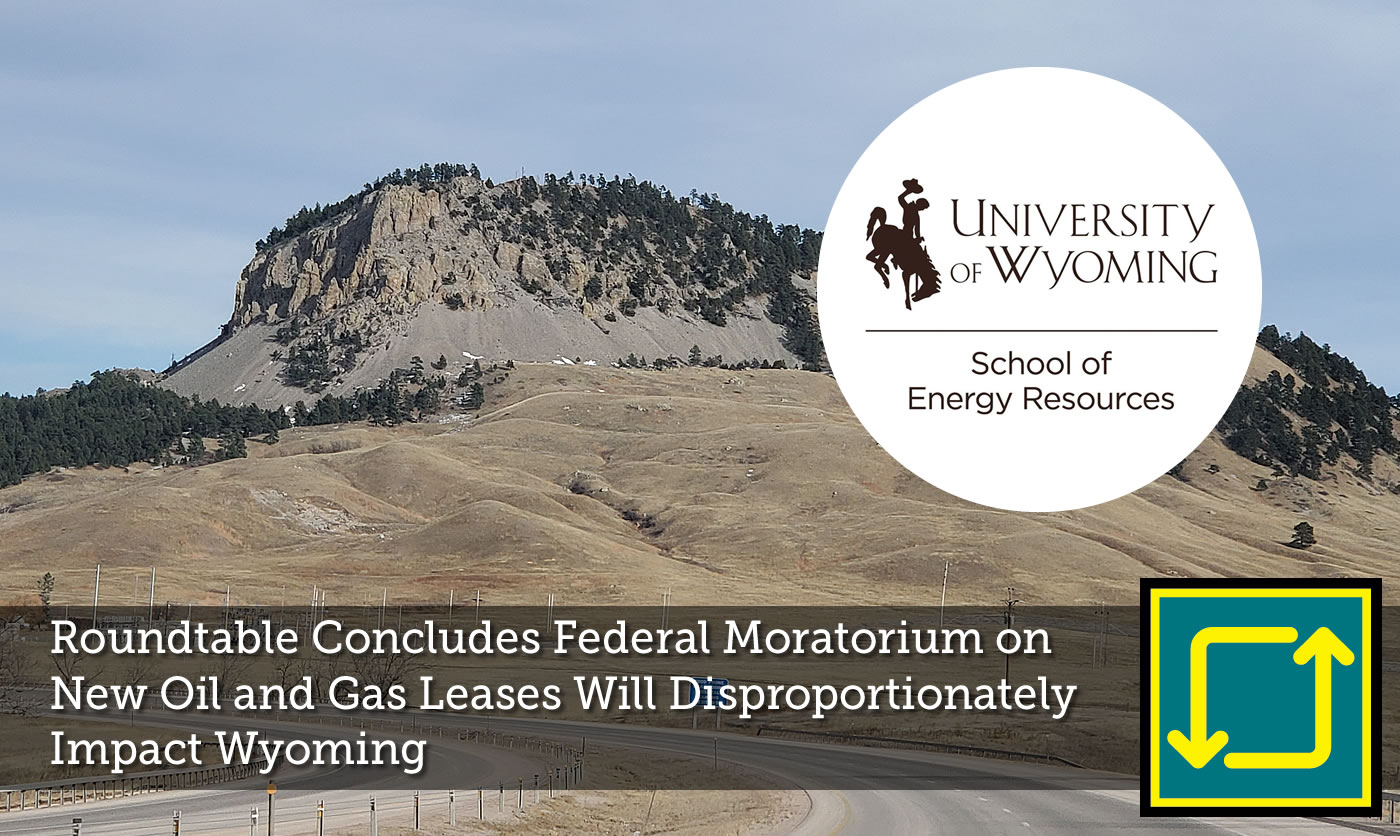 Kris Koski, a lecturer with the University of Wyoming’s School of Energy Resources, states that Wyoming stands to be impacted disproportionately to other states and that it is nearly impossible to produce oil and gas without involving the federal government in some way.  Wyoming is the nation’s top producer of oil and natural gas from federal minerals, contributing 38% of the natural gas produced on federal land nationwide, along with 16% of oil production.

Tim Considine, a business professor at the UW School of Energy Resources, states that 54% of Wyoming’s oil and 80% of gas production comes from federal lands.  Wyoming could see a financial hit of anywhere from $300 million to $1.7 billion a year in lost tax revenues along with the loss of thousands of jobs.

Exploring the Bounds of Possibility roundtable discussion can be viewed here.