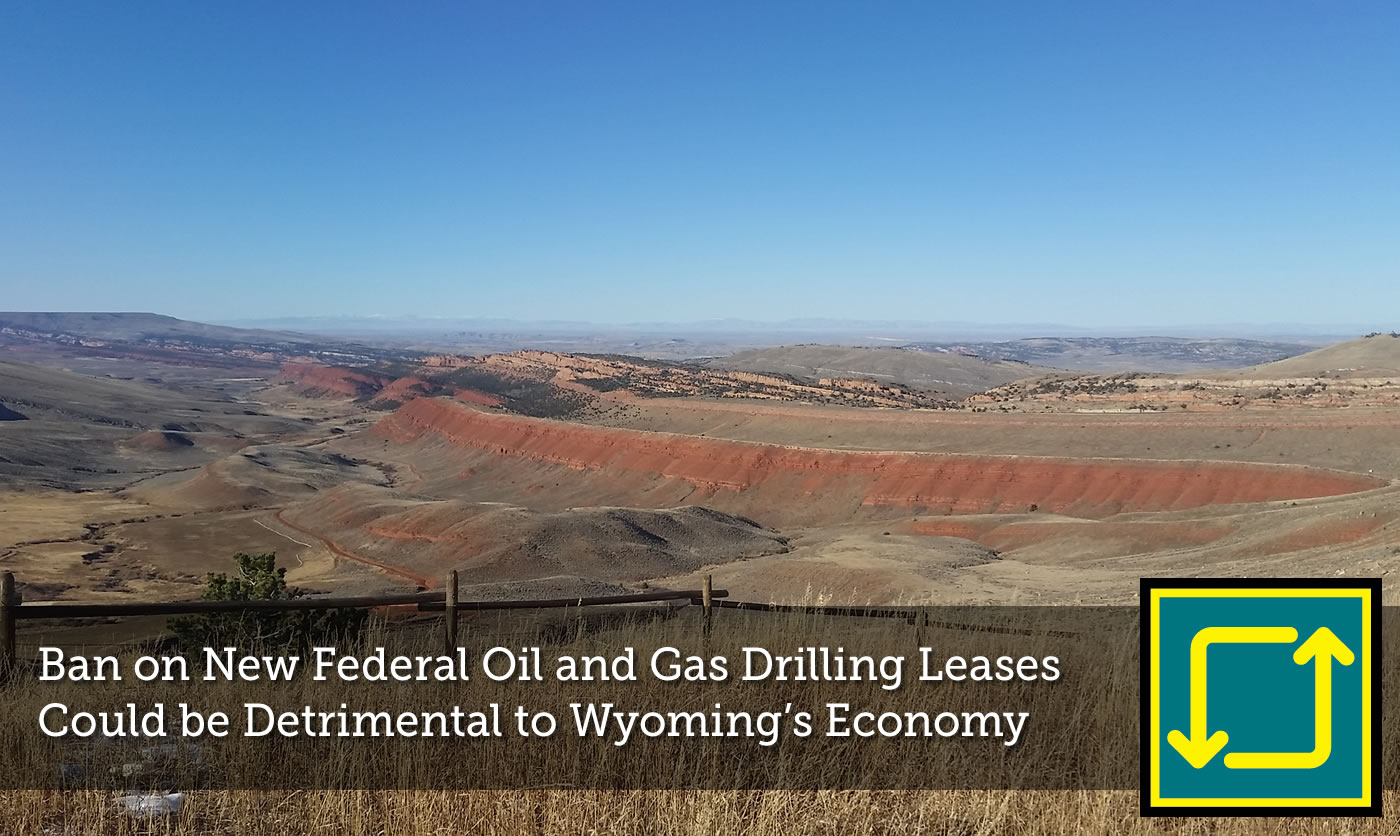 A possible federal oil and gas leasing ban could cost Wyoming hundreds of millions in annual revenue and thousands of jobs and proposes the state could lose more than $300 million per year in tax revenue.

The Fiscal and Economic Impacts of Federal Onshore Oil and Gas Lease Moratorium and Drilling Ban Policies study conducted by the University of Wyoming, shows the value of lost production in Wyoming under a leasing moratorium during the first five years is on average $872 million. This policy would disproportionately impact the state’s economy because Wyoming develops more federal minerals than almost any other state in the country. The study’s author, Dr. Timothy Considine, says “There are many cost effective technologies and strategies to reduce greenhouse gas emissions. Restricting development of oil and gas on federal lands is not one of them.”

Governor Gordon states “A federal leasing ban would be a serious threat to our state’s economy. The revenue challenges that we currently face would be further exacerbated by any misguided federal policies that unfairly target states with large swaths of federal land.”

The study can be found here.