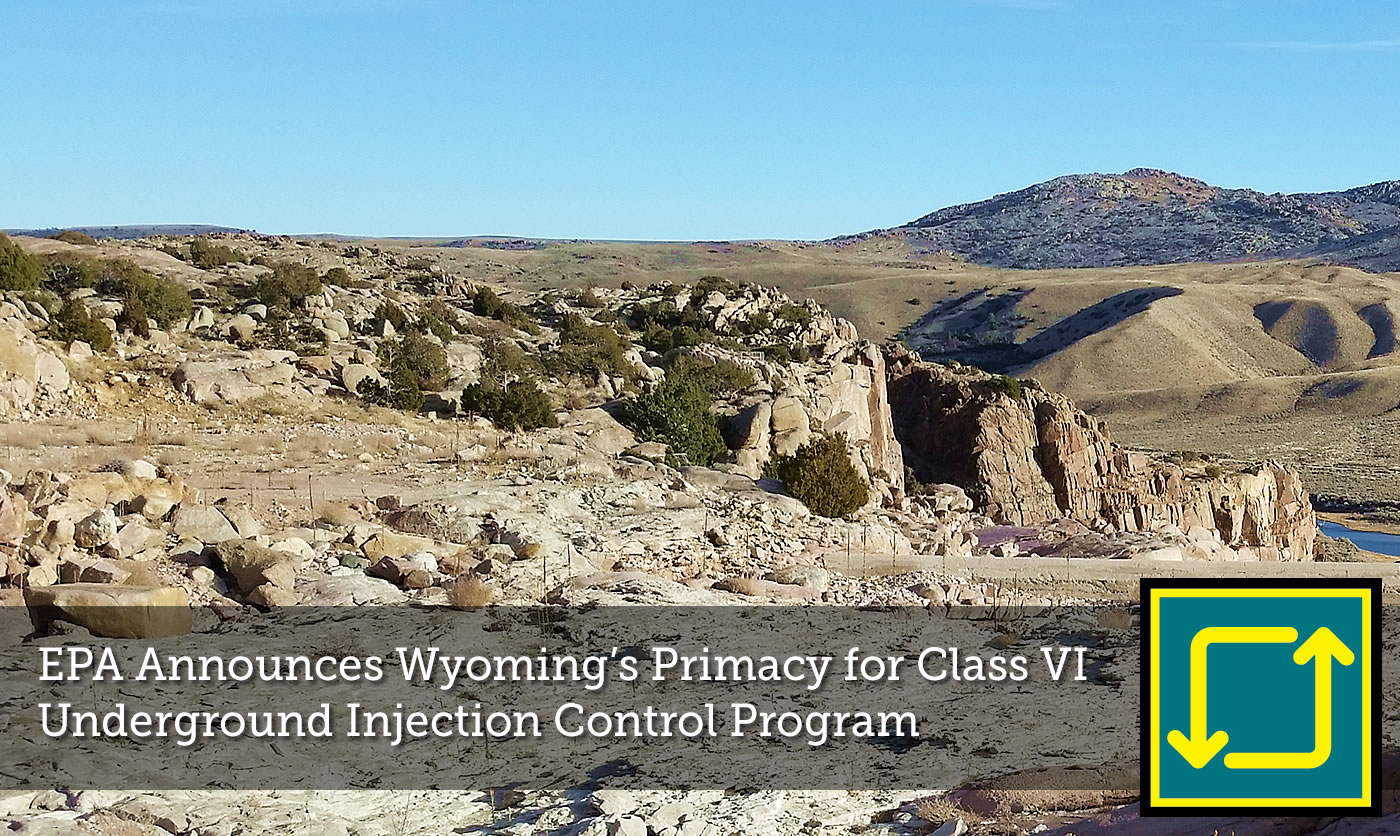 “Our newfound Class VI injection well regulatory primacy is part of the state's larger strategy to keep coal burning, reduce carbon emissions and keep jobs in Wyoming. The advancements we’ve made in carbon capture research alongside the Department of Energy and the strategic partnerships we’ve formed uniquely position the state to extend the life of coal and reduce emissions.” states Governor Gordon.

The announcement will give Wyoming more autonomy to protect groundwater for Wyomingites.  This marks the second time that any state has received primacy for Class VI wells, which are used for the long-term storage of carbon dioxide captured from industrial and energy related sources.